About Life On Thin Ice®

Background | Mission & Goals | Who We Are | Partners & Sponsors 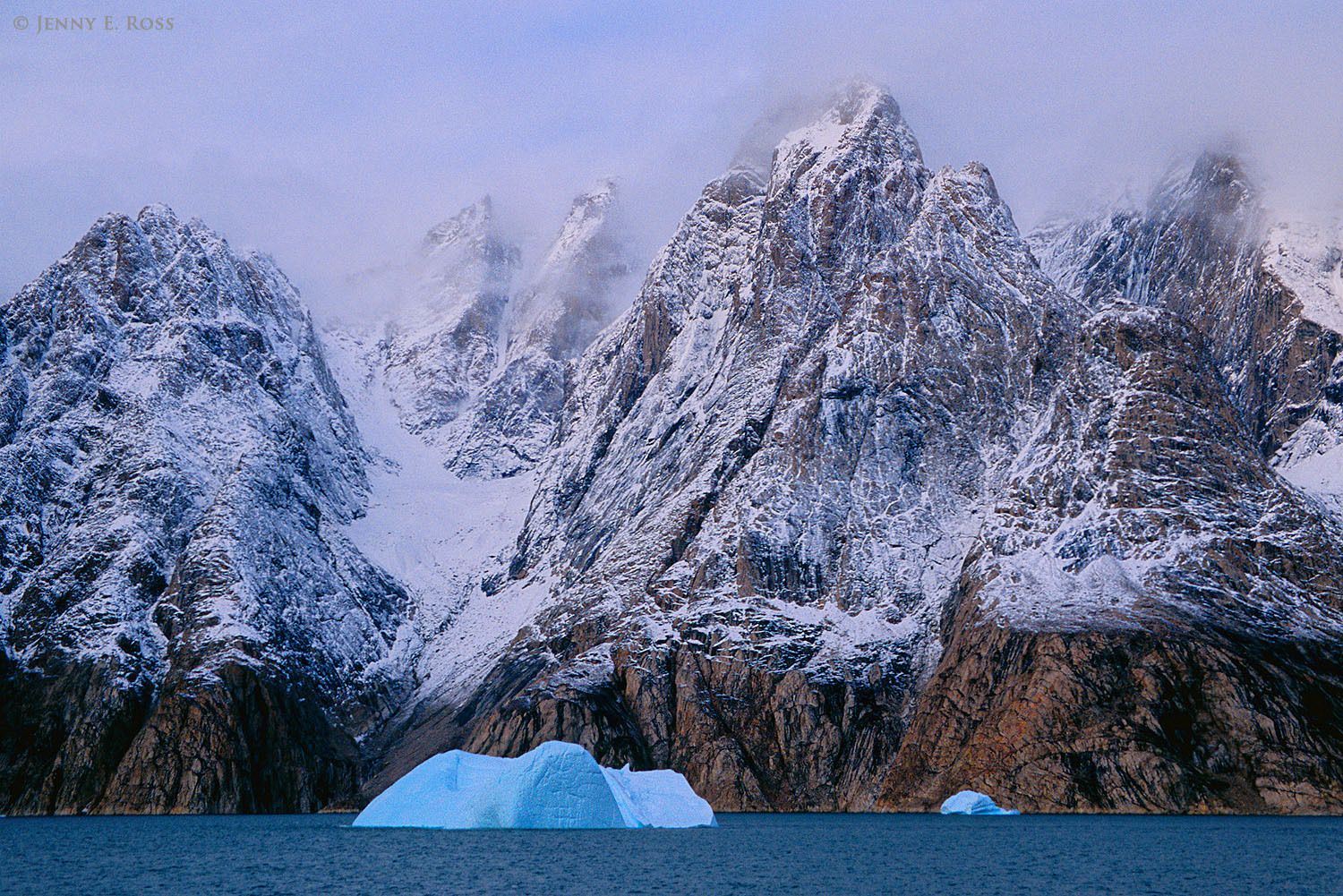 Human emissions of greenhouse gases are fundamentally altering the climate system that supports life on Earth as we know it. Nowhere is this fact more apparent – and more globally crucial – than in the Arctic, where temperatures are heating up more rapidly than anywhere else in the world. As vast expanses of Arctic sea ice melt and disappear, ice-dependent species are facing dire threats to their continued survival, and the entire planet is losing an essential air-conditioning system. In addition, melting of the Greenland Ice Sheet is already causing sea level to rise worldwide, and – in combination with melting of Antarctica’s ice – is expected to result in permanent flooding of major coastal cities and inundation of some entire low-lying countries by the end of this century if our emissions of carbon dioxide continue at the current pace. Furthermore, if we persist in emitting millions of tons of heat-trapping pollutants every day, thawing permafrost beneath the tundra and on the arctic seafloor will ultimately release huge additional quantities of potent greenhouse gases that could cause climate warming on a scale unprecedented for tens of millions of years. The long-term consequences of unabated heating of the Arctic will be catastrophic not only for life in the Far North but for life everywhere across the globe.

Rapid and comprehensive reductions in our emissions of greenhouse gases are essential to avert this disaster. We have the technological ability to achieve that goal. But the requisite political will is lacking, and the general public does not comprehend that climate change poses a global emergency we must address now.

An enormous gap exists between what is known about climate change scientifically, and what is understood about this extraordinarily important subject by most non-scientists. There is an urgent need to close this gap by dramatically increasing understanding of climate change issues by the public and policy-makers.

Photography can play a vital role in communicating scientific issues effectively to non-scientists, in conveying the overriding significance of climate change for the future of all life on Earth, and in motivating appropriate action to address the causes and mitigate the effects of atmospheric warming. These principles form the foundation of the ongoing long-term project Life On Thin Ice®.